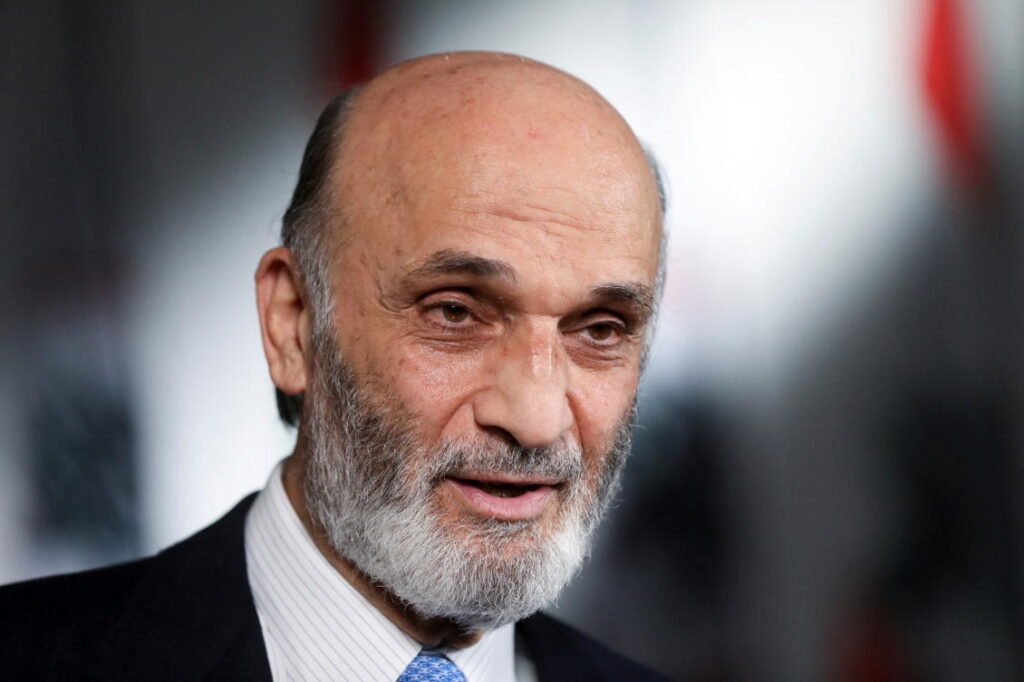 BEIRUT: “Lebanon always needs Arab sponsorship, and (I hope) all the Gulf countries, in particular, will restore ties with Lebanon, which needs its Arab environment to embrace it,” Lebanese Prime Minister Najib Mikati said during his visit to the Doha Forum on Saturday.

In a press conference following the two meetings, Mikati said: “What is meant to be shall be, and Lebanon is meant to always have excellent relations with the Arab countries and the Gulf states. Lebanon is one of the founders of the Arab League and we strongly believe in such ties.”

Lebanon is meant to always have excellent relations with the Arab countries and the Gulf states. Lebanon is one of the founders of the Arab League and we strongly believe in such ties.

Speaking about Lebanon’s diplomatic crisis with Saudi Arabia and other Gulf states, Mikati stressed: “It was a summer cloud that passed. God willing, it will entirely fade out with the visits that I will make to the Arab countries, and with the restoration of diplomatic ties between Lebanon and the Gulf states. We need these ties, especially with Saudi Arabia.”

Mikati said that the Emir promised that the Qatari foreign minister would visit Beirut in the coming weeks to personally check Lebanon’s needs.

He talked about the Lebanese government’s efforts to resolve the country’s economic crisis, saying: “The current economic situation is an accumulation of over 30 years’ worth of problems. It cannot be resolved overnight. The government is striving to achieve economic recovery. God willing, we’ll soon get there.”

Mikati said: “The IMF delegation will arrive in Beirut next Tuesday to resume negotiations. The delegation is headed by the IMF chairperson and the next round of negotiations will run for two weeks, after which a preliminary agreement would be signed.

“We have no choice but to cooperate with the IMF to put Lebanon on the path to recovery.”

Lebanon’s Grand Mufti Sheikh Abdul Latif Derian also condemned the Houthi aggression against the Kingdom, calling it “a crime that violates all international and humanitarian laws and norms. The security of Saudi Arabia is part of the security and stability of the Arab region and that of all Arabs and Muslims in the world.”

Derian called for standing in solidarity by Saudi Arabia in repelling the terrorism that the Arab Gulf states are exposed to.

The Future Movement issued a statement condemning the Iranian-backed Houthis for attacking Saudi Arabia and targeting oil and vital facilities and civilian areas.

“This Iranian persistence in carrying out criminal acts goes beyond targeting the Kingdom, posing a threat to regional security and stability. It is a cowardly attack on all Arabs, who are fed up with Iran’s subversive arms. We stand with the Kingdom in confronting such acts, no matter what the challenges and sacrifices may be,” the statement read.

The Future Movement further demanded “the international community to stand firmly behind the Kingdom in confronting Iran, to force it to stop playing with fire and threatening the security, stability and peace of Arab countries, especially in Yemen, which it has turned into a ballistic platform for attacking Saudi Arabia and the UAE.”